Batumi was declared the best tourist destination by the American Academy of Hospitality Sciences in 2012. In recent Forbes rankings, Batumi was given a place amongst top five ‘velvet season’ recreational resorts. However, this doesn’t mean that Batumi is suitable for only ‘velvet season’ leisure activities. You can visit the city all year round for business or recreation. In old Batumi, next to Piazza, in the alcove of a historical house on Gorgasali Street, you can find the statue of a boy with a flute. This statue is considered to be a symbol of Batumi and has acquired such popularity that it’s modern, modified versions can be found by the entrance of the city boulevard. Check out Ali and Nino sculpture – their extraordinary date expressed in metal awakes wonderful emotions. Batumi is Georgia’s one of the best parts and cultural centers. You can get to the city easily, through terrestrial, aerial and maritime transport be it from European or Asian countries.

This is Batumi – the city which will take its distinguished place in your memories.

Georgian Maritime Education takes its roots in Poti Maritime Class founded in 1860.
Batumi Naval College was established in 1921 by the graduate of Poti Maritime Class, Master Mariner Alexander Chavchavadze.
Tradition of Maritime Education and Training (MET) implementation at BSMA goes back to remote 1929, when Port of Batumi-based Evening Maritime-Construction Courses were transformed into Batumi Evening Industrial College.
On March 5, 1944, by the decision of the State Committee of Defence of the USSR, the Batumi Naval Academy was established on the basis of the Naval Technical School. 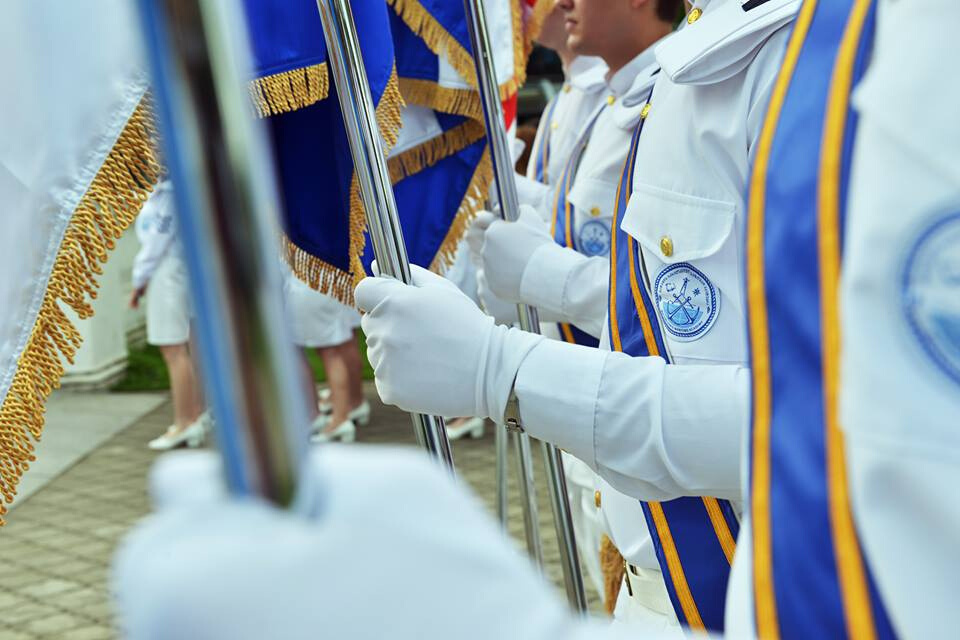